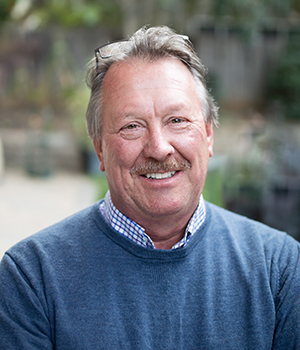 Dr. Stephen Gourlay was formerly a Senior Staff Scientist at the Lawrence Berkeley National Laboratory (LBNL), retiring from the Lab in 2017. He started his career as an experimental particle physicist at Fermilab but soon moved into the field of superconducting magnets as project physicist for the new low beta insertions for the Tevatron. In 1995 he led the Superconducting Magnet Group at Fermilab, working on the design of IR quadrupoles for the Large Hadron Collider. After a year as a Scientific Associate at CERN he moved to LBNL in 1997 where he served as head of the high field magnet R&D program and was Director of the Accelerator and Fusion Research Division for 8 years. From its inception in 2003 until 2006, he headed the magnet activities of the DOE LHC Accelerator Research Program that produced the magnet technology now used for the LHC Hi-Lumi upgrade. In 2015 he led the creation of the US Magnet Development Program and became its first director. He is a Fellow of the American Physical Society and served on the Executive Committee of the APS-Division of Physics of Beams and as Chair in 2016. He was a member of the ASC Board from 1998 – 2016 and served as chair of ASC 2012.